Since 2005, driven by policies, the domestic polysilicon industry has experienced overcapacity, elimination, and mergers. The production cost of some advanced enterprises has reached the world's leading level. In 2018, the national capacity utilization rate remained at a relatively high level, with output exceeding 250,000 tons. In 2019, the output of polysilicon reached 342,000 tons. 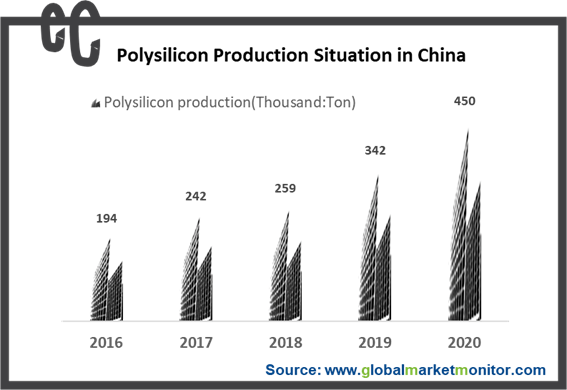 The Backward Production Capacity Is Gradually Withdrawn, And the Industry Competition Pattern Is Optimized

Two years back, silicon material prices in China have been in a slow decline since the second half of 2018.

The large expansion of the production capacity of the above five companies has affected the supply and demand pattern of the global polysilicon industry. Under the impact of large-scale, low-cost silicon material production capacity, industrial integration is rapidly advancing, and companies that are not competitive are accelerating their exit. According to statistics, 6 polysilicon companies have ceased production for maintenance throughout 2019. The number of domestic polysilicon companies in production has decreased from 24 at the beginning of 2018 to 18 at the beginning of 2019, and then reduced to 12 at the end of 2019. 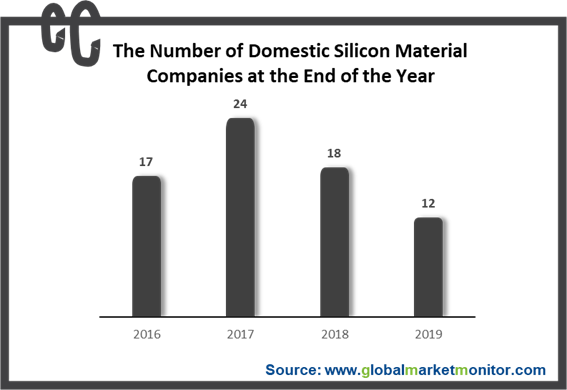